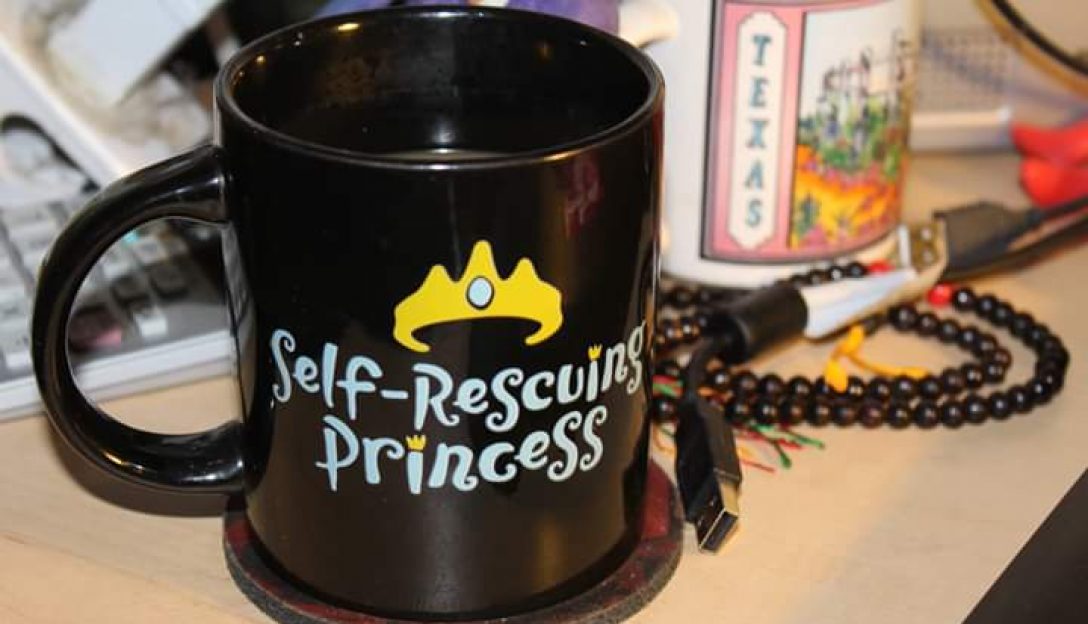 There’s talk now of how to maintain this momentum of record voter turnout and engagement in politics. And I have one answer to all those questions about maintaining momentum:

Don’t let the bastards get you down, or grind you down.

The bastards I’m talking about are the losers in this election, from the President and all his enablers in Congress, to all the corrupt people installed in every level of government, and all their supporters from conspiracy-theorists to white supremacists. These people will not go quietly into the night. They might lay low for a while to lick their wounds, but they’ll come back. Maybe loud, or maybe like a snake, or worst of all maybe in a show of kindness and reconciliation that means nothing.

People like this will try and come back with apologies, to say they’ve learned the error of their ways, to say they’re committed to doing better. But you won’t trust them and rightfully so. For as my mother was fond of saying, if they’ve done it once what makes you think they can’t do it again. Therefore I say this: don’t give them power they have proven unworthy of.

I know it’s hard to not want to fall back and just relax, or go to pieces. I’ve never seen either one of those things as an option. My retreat was a retreat into silence to try and keep people from hurting me and others. That retreat didn’t work as my silence didn’t keep me and others from harm. I won’t ever be able to keep myself and others from harm completely. But I know I can do everything I can to stop that harm from happening, and that I can stand up to it and fight it. And win.

I’ve broken my silence and no one has come after me. Some might say, yet.

There is nothing bad that can be said to me that I haven’t heard before. I’ve had people project their own shame and guilt onto me so they wouldn’t have to deal with it themselves. I’ve had people project their own wrongs onto me. I’ve had people do their dead-level best to gaslight me into silence, to make it seem like I’m the cause of my own problems. Most of all, I’ve been told and made to feel like my own thoughts and feelings didn’t matter and that no one wanted to hear them. And I survived all of it, like so many other people have.

Remember the old saying, ‘those who forget the past are doomed to repeat it.’ Don’t forget the past and think that history just has to keep repeating itself because we’re a bunch of dumb-asses and shit-heads will always rise up. Yeah, we sometimes slip up and fuck up, and shit-heads rise up like the turds they are. But that doesn’t mean we have to have to stop moving forward with our lives, or let those shit-heads gain power ever again. Don’t give people power over you.

Tell the stories until you no longer can. Make sure the generations ahead of you know your stories. Tell them that once you’re gone the stories are theirs to tell. This is how humans truly remember their ancestors and their history, stories that are told for all time.

Don’t let the bastards get you down by not forgetting what they did, and always remembering what they’re capable of. Remember the past through stories told, and told again and again. Don’t give people over you.

You are so much stronger than you will ever know. Believe in yourself, especially when it seems like no one else in the world does.